Among the workers and craftsmen in mid-19th century, Europe Wilhelm Weitling is a particularly popular figure – it is said that many practically worship him.

However, Marx and Engels reject Weitling’s notion of a communist society based on egalitarianism and the gospel, on love and harmony for which a devoted group of revolutionaries should fight in the name of the oppressed. This strikes them as too sentimental. Nevertheless, they respect Weitling’s standing – not least because their Correspondence Committee finds it hard to mobilise allies.

When the committee discussed the question of what effective propaganda in Germany could look like at a meeting in March 1846, Marx attacks Weitling harshly. 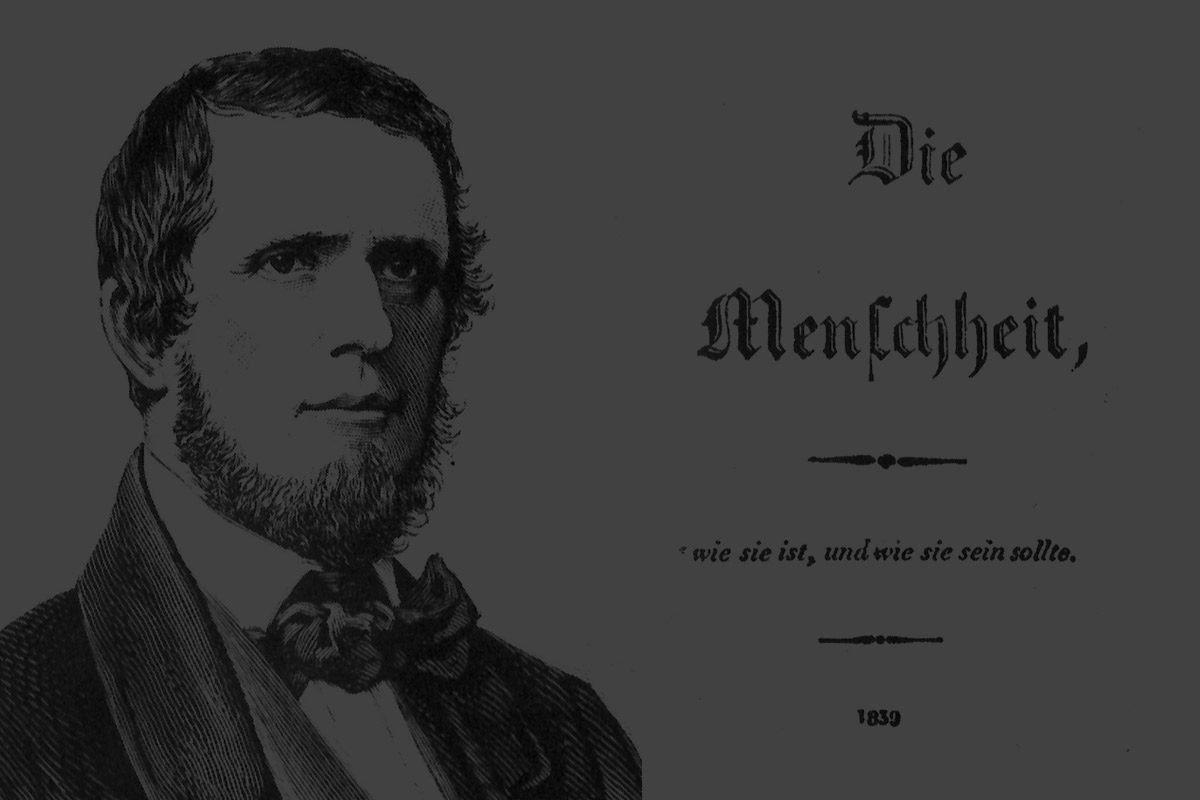