Turning away from “sentimental communism”

“Public activity is infinitely refreshing for everyone”, wrote Marx to Georg Herwegh in the autumn of 1847. This was six months after the argument with Wilhelm Weitling. The intervening months had been difficult:

Setting up an organisation that wants to win workers over to “critical Communism” does not go smoothly at first. Pierre-Joseph Proudhon declines Marx’s invitation to work with him in the Correspondence Committee. Moses Hess leaves – he disapproves of Marx’s harsh stance towards allies who, like Weitling, adhere to “philosophical Communism”.

The newly-formed London Correspondence Committee around Karl Schapper, Heinrich Bauer and Joseph Moll from the League of the Just sided with Marx but there were also complaints concerning the “scholarly arrogance” with which Marx criticised the representatives of the socialist and communist movements not based on the “scientific insight of the economic structure of bourgeois society”. Some pushed for a milder attitude towards “philosophical” and “sentimental” communism – in vain. 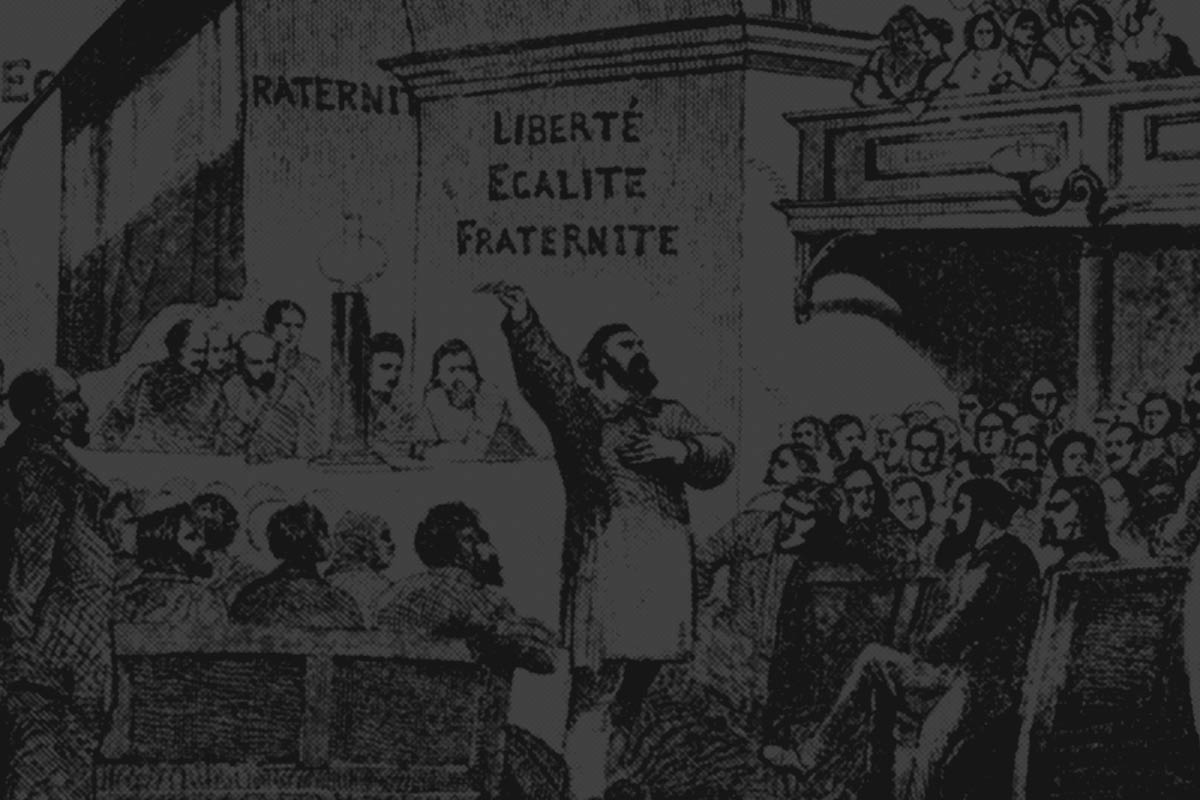