Brussels, summer 1847. By now, Marx and Engels have joined the League of the Just after its leaders finally prevailed in organising the League anew on the basis of “critical Communism”.

It was not until June of that year that the League decided at a congress in London to call itself “The Communist League” from now on, leave behind “conspiratorial traditions”, exclude the supporters of utopian Communists and adopt a “communist creed” at the next congress.

The former motto of the League of the Just, “All men are brothers”, is also dispensed with and replaced by “Workers of all countries, unite”. In September, the new motto appears for the first time on the front page of the sole issue of the “Kommunistische Zeitschrift” published by the new Communist League.

Marx and Engels had prevailed. 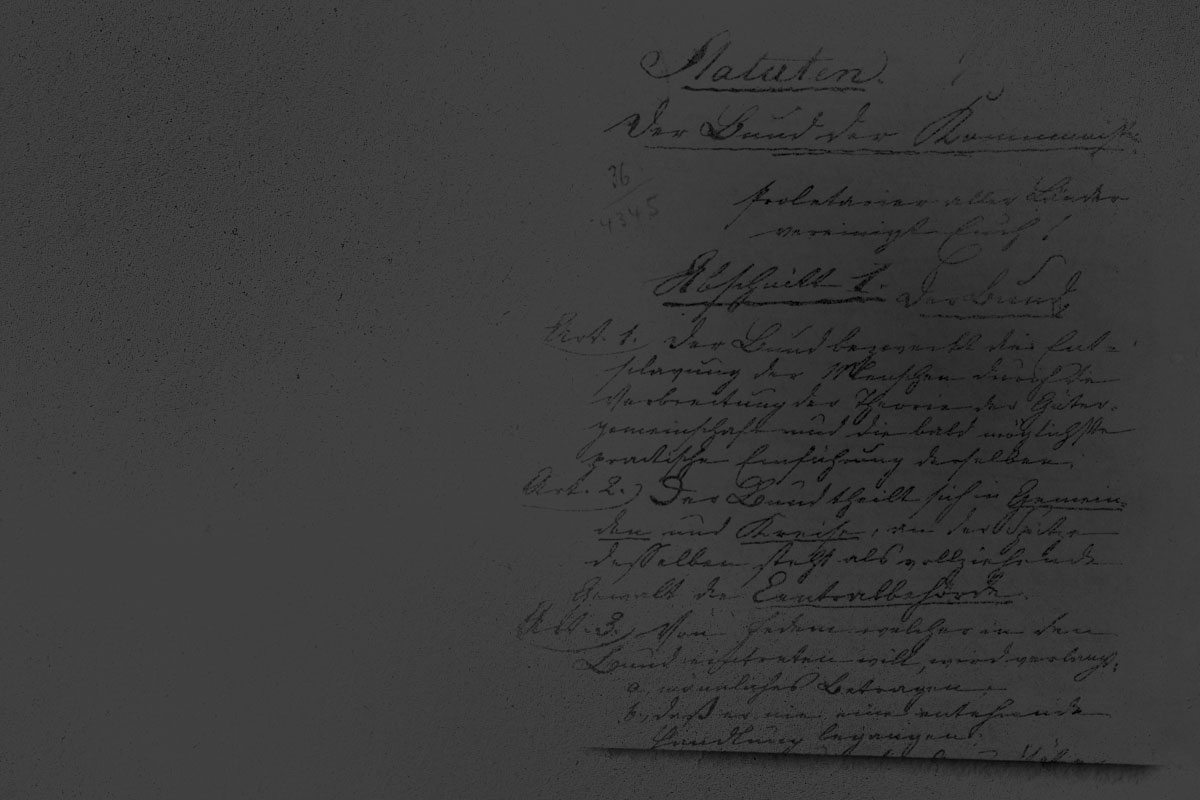