Karl and Jenny Marx befriend Georg and Emma Herwegh. Both Marx and the poet, who was also expelled from Prussia for his criticism of the politics there, had worked for the Rheinische Zeitung.

Jenny Marx would later write in “Short Outlines of a Turbulent Life”:

“We lived at Rue Vanneau in the Faubourg Saint Germain and had dealings with Ruge, Heine, Herwegh, Mäurer, Tolstoy, Bakunin, Annenkow, Bernays and tutti quanti. Much gossip à querelles allemandes.” 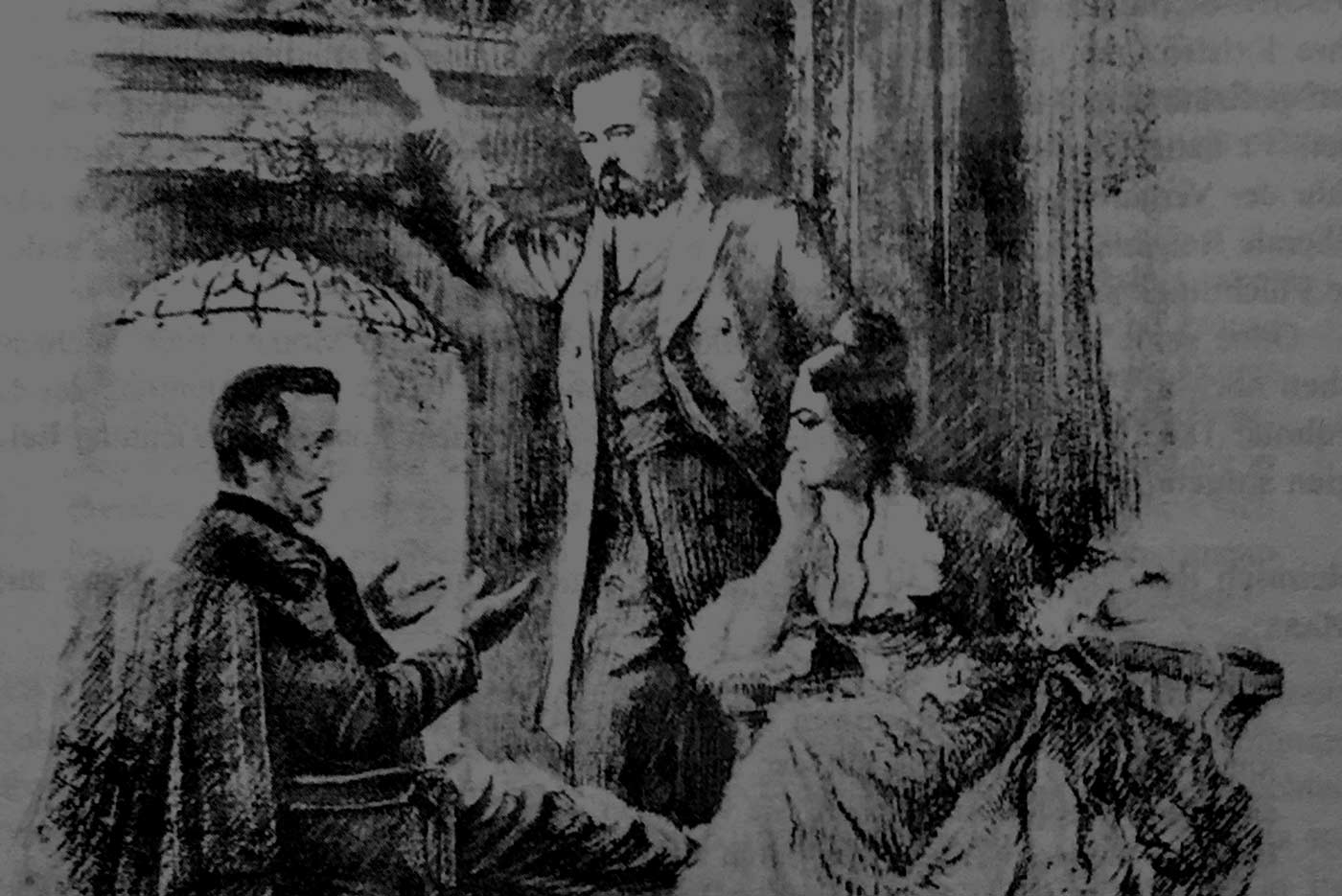