Shortly afterward, conflicts break out in the Communist League and the Workers’ Education Association. Under dispute is whether a new revolution is imminent, and if so, how soon it will be. Should the workers join forces for this with the bourgeois democrats? Should they seize power themselves? And if not, what should be done until the next revolution? And by whom?

Two camps form: one around Marx, and one around Karl Schapper and August Willich. In September 1850, Karl Marx breaks with them. The Communist League splits. Marx and his followers, including Friedrich Engels and Wilhelm Liebknecht, leave the German Workers' Association. 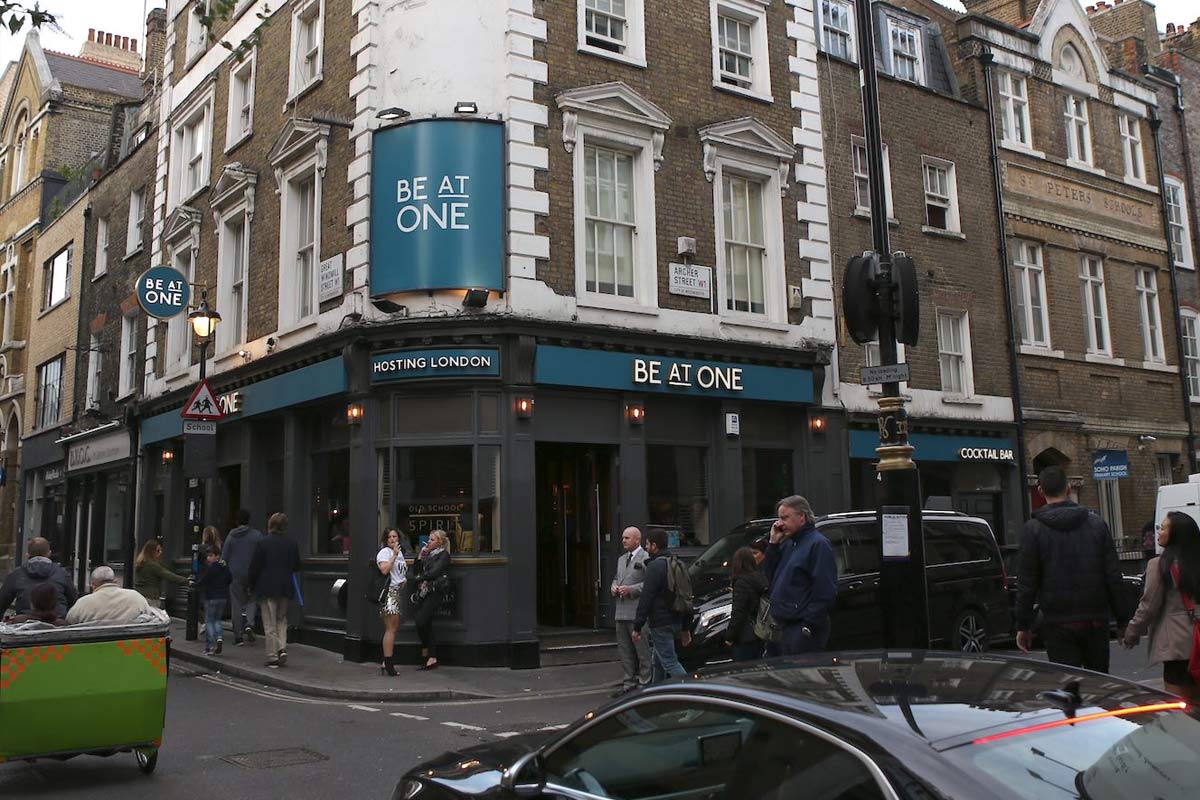