A Regular at the Pawnbroker’s

At the end of the 1850s and early 1860s, Marx again faces serious money problems. The global economic crisis does not herald the longed-for revolution, but instead reaches Marx personally. Beginning in 1857, the “New York Daily Tribune” only pays him for one article a week. His income is halved, and in 1862 the collaboration comes to an end completely.

Marx runs up debts with “the baker, the milk supplier, the greengrocer, the butcher”, he can’t pay his taxes, school money, the rent or for coal. Jewellery, crockery and toys, clothes and shoes regularly make their way to the pawnbroker’s once again. During these years Marx’s wife struggles with depression. In 1860, she falls critically ill with smallpox. Their daughter Jenny is placed under medical supervision for wasting syndrome, and her sister Eleanor comes down with whooping cough.

Karl Marx sometimes pawns his frock coat, his overcoat, for food money. But without a coat he is not considered respectable enough to be allowed into the British Museum – and without access to the material there, he cannot work. 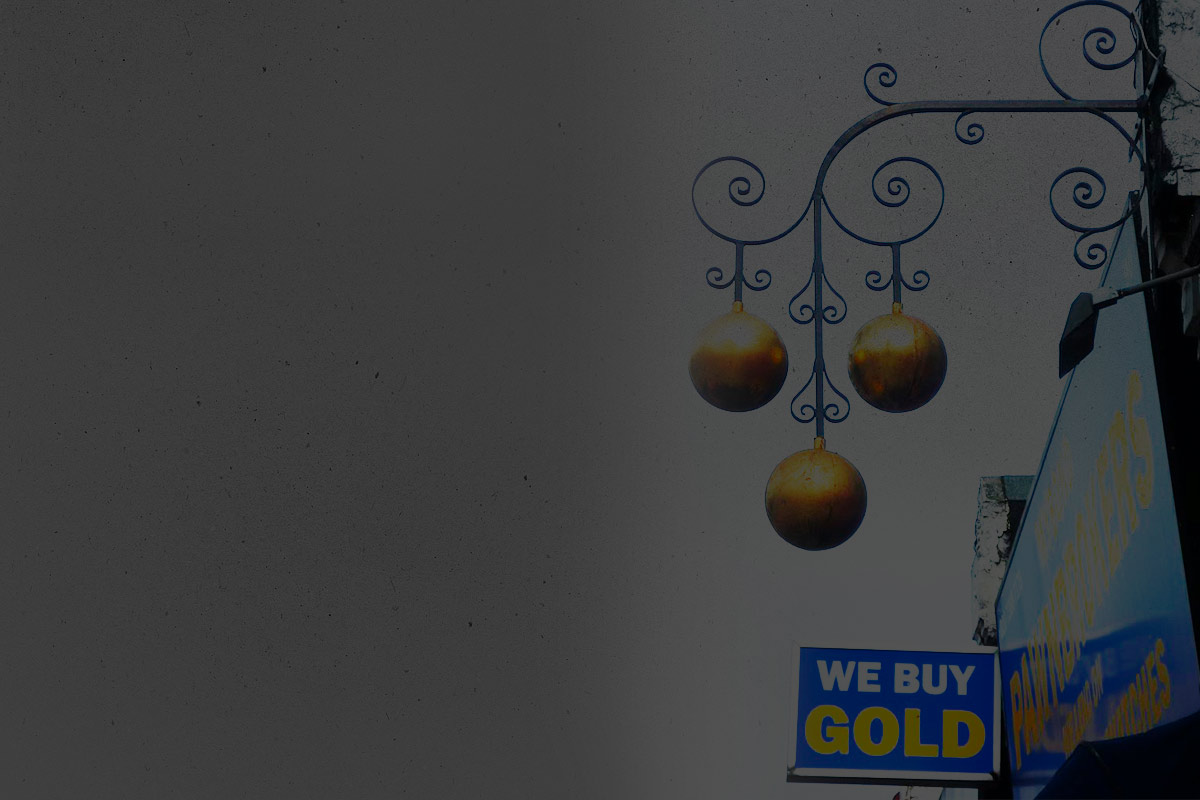