On the way to “Capital”

Between 1861 and 1863 Marx fills more than 1,500 pages with excerpts, notes, conclusions. In 1862-63 his “Theories of Surplus Value” appears: in 1859, “A Contribution to the Critique of Political Economy” is published. It brings in nothing financially and Wilhelm Liebknecht is alleged to have said that never had a book disappointed him so much.

The writings are nevertheless considered an important step in research and self-reflection on the way to “Capital”. However, some years will pass before it finally appears. 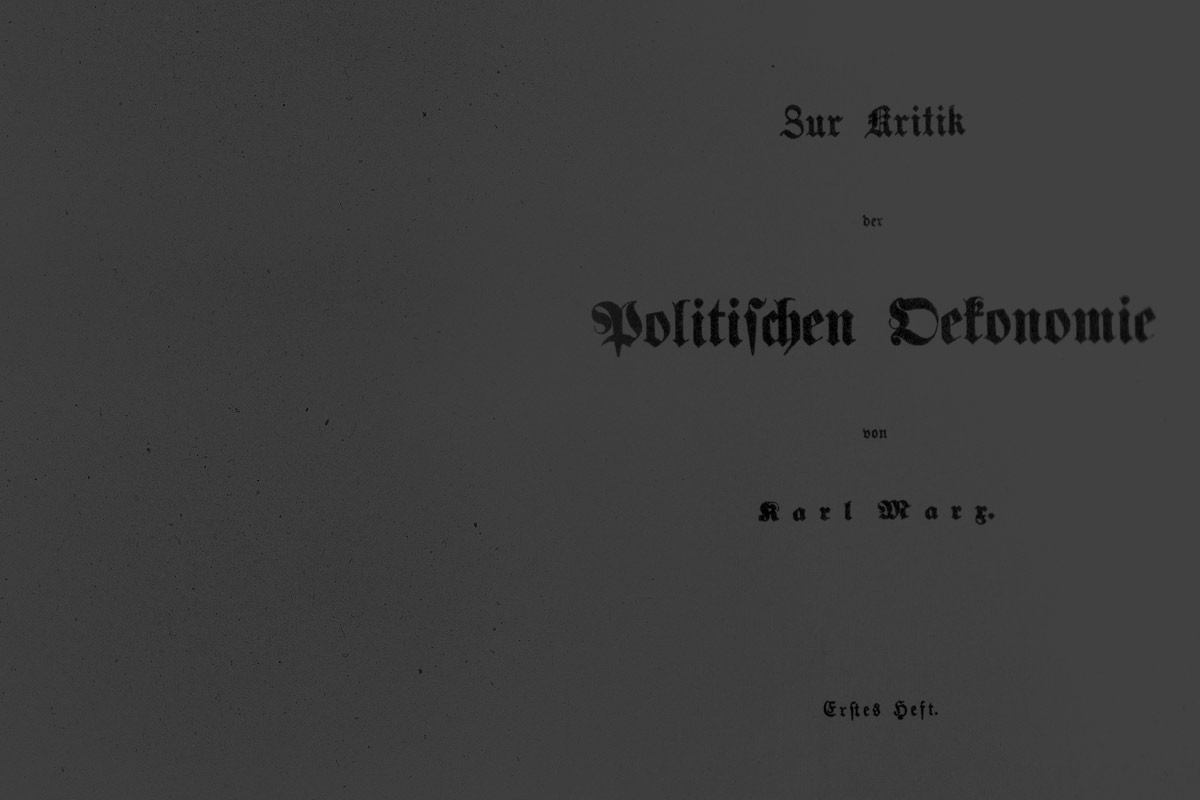