The Foundation of the International Workingmen's Association

At this time, political life has reawakened in many European states: in Poland, there are uprisings against the tsarist rule; in England, workers openly support the industrialised North against the slave states in the American Civil War. They sympathise with the Italian national revolutionary Garibaldi and are increasingly organizing themselves into trade unions.

On the evening of 28 September 1864, more than 2,000 people have gathered in St. Martin’s Hall. At the end of the meeting they found the International Workingmen's Association, the First International. Karl Marx and the tailors Johann Georg Eccarius and Friedrich Lessner soon become the only Germans on the association’s 34-person general council. At the end of October, Marx authors the inaugural address and statutes.

He pays tribute to the introduction of the 10-hour workday in England and to the cooperative movement, but notes that the ruling classes would stand in the way of real freedom for the working classes. 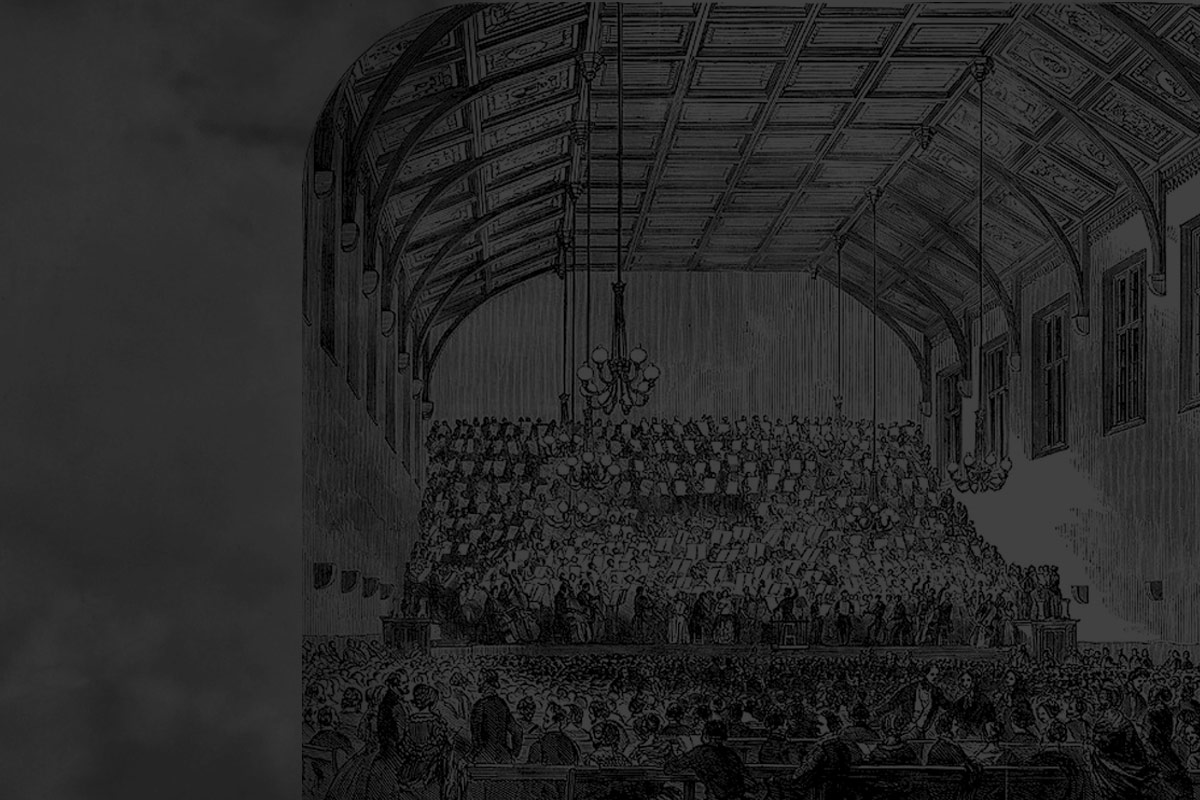