In 1871, Michael Bakunin recalls his relationship to Karl Marx:

“We were quite good friends. At the time, Marx was further forward than I was, just as he is still incomparably more learned than I am today. (...) Although younger than me, he was already an atheist, a learned materialist and a thinking socialist. We met quite often because I greatly respected his knowledge and his serious and passionate devotion to the matter of the proletariats, even though this was always mixed with personal vanity, and I eagerly sought out conversations with him which were always instructive and intellectually stimulating, when they were not endowed with petty hatred, which was, unfortunately, all too often the case. (...) But (...) our temperaments were not suited. He called me a sentimental idealist, and he was right; I called him a perfidious and spiteful, vain man, and I was right too.” 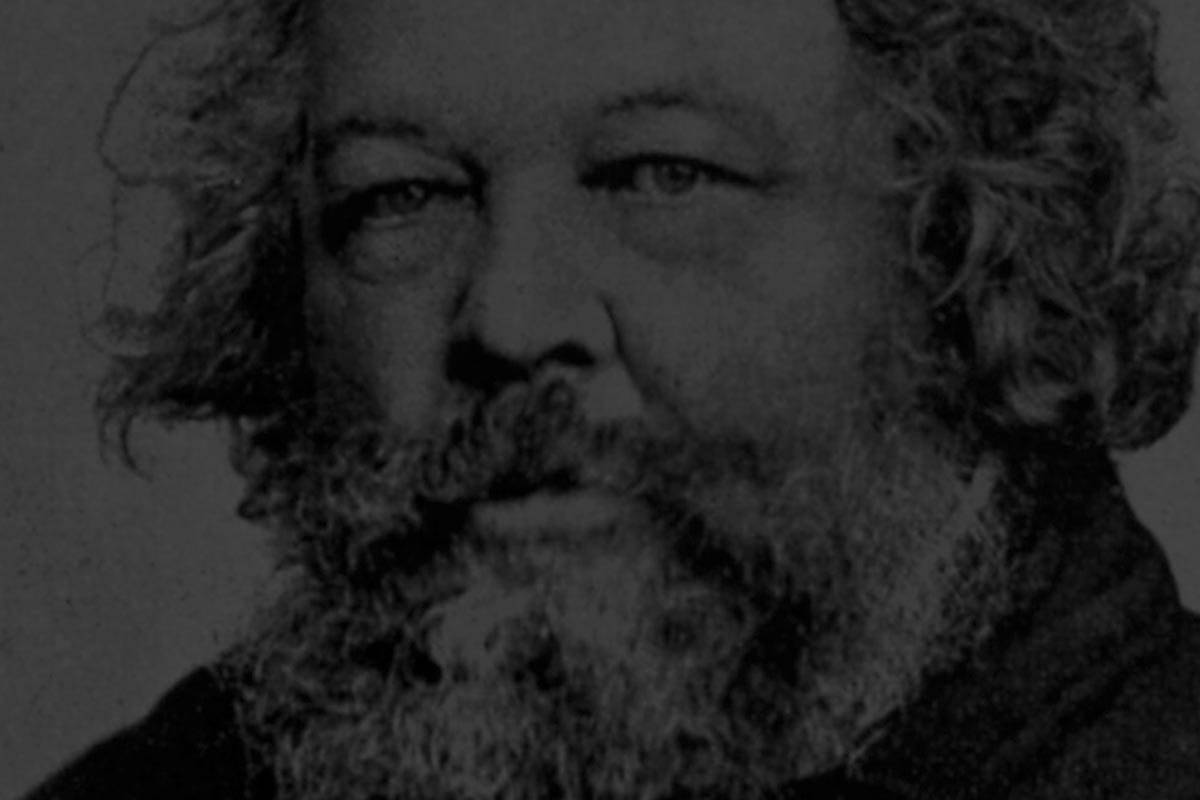