„His ideas will live as long as capitalism“ 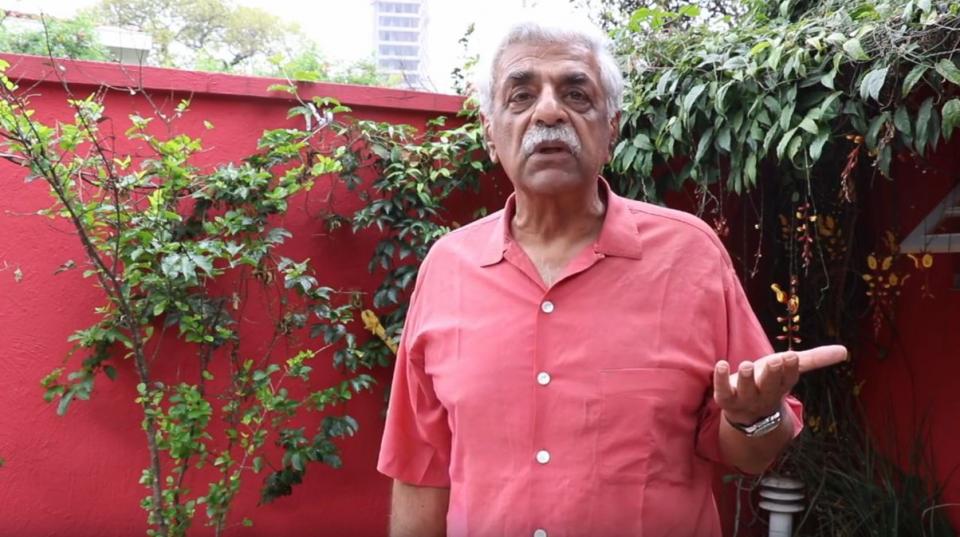 Tariq Ali, born in Lahore in 1943 and emigrated to England because of imminent imprisonment, is a political writer, filmmaker and historian. He comments on the significance and relevance of Marx and why his treatment of the classics of philosophy and political economy itself became a classic.