„I read the Capital after a schoolstrike“ 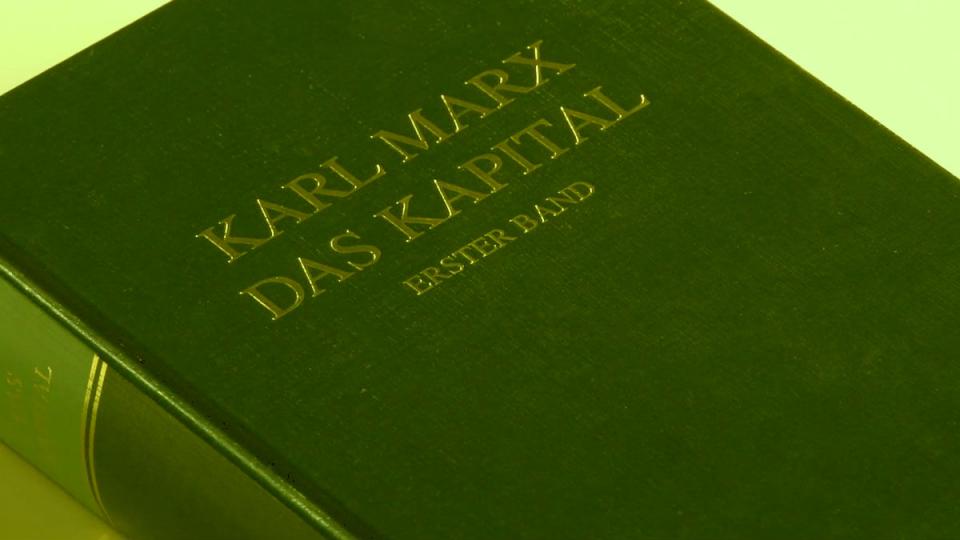 Capital by Karl Marx is one of the most influential books in the world and has one of the most famous titles. Less known is the subtitle of the work, which describes the program that late Marx had in focus: "Critique of Political Economy." But to what extent is economy here "political"? And what are the implications? An author and an artist Bini Adamczak as well as philosophers Michael Brie and Wolfgang Fritz Haug are discussing the matter with marx200.org