K is for Karl - Communism (Episode 2) 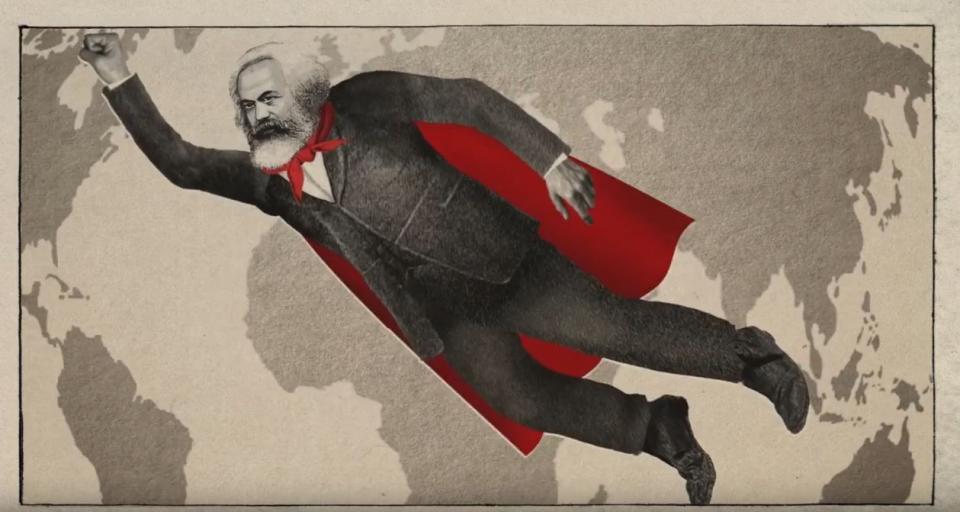 “Why does Marx matter today?” is the question posed by British journalist and filmmaker Paul Mason in five short films produced by the Rosa Luxemburg Stiftung to commemorate Karl Marx’s 200th birthday. Through Marx, Mason explores the topics of “Alienation”, “Communism”, “Revolution”, “Exploitation” and “The Future of Machines” in order to demonstrate how Marx, who Mason describes as the most influential thinker of the modern world, remains deeply relevant to understanding our contemporary world.

In the second episode of “K is for Karl”, Paul Mason visits the places and influences around London which contributed to Marx’s writing of the Communist Manifesto: “The year is 1847. Then, as now, London was the financial capital of the world. Here, Karl Marx set out to write a document that still has the power to inspire people and terrify the elite… the Communist Manifesto.”