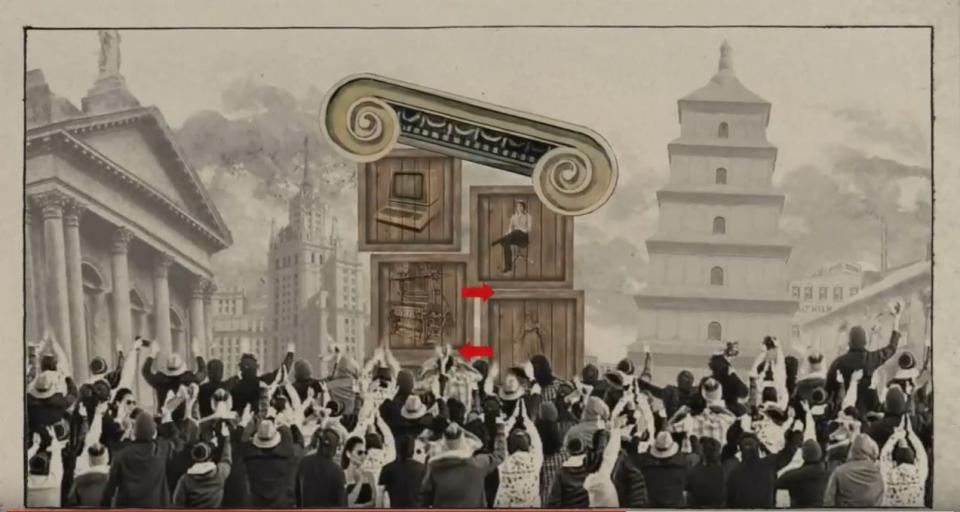 In the fifth and final episode, Mason explains the importance of the machine – both for capitalism itself as well as for its potential overcoming. His discussion addresses, among other things, the famous “Machine Fragment” from Marx's Grundrisse.