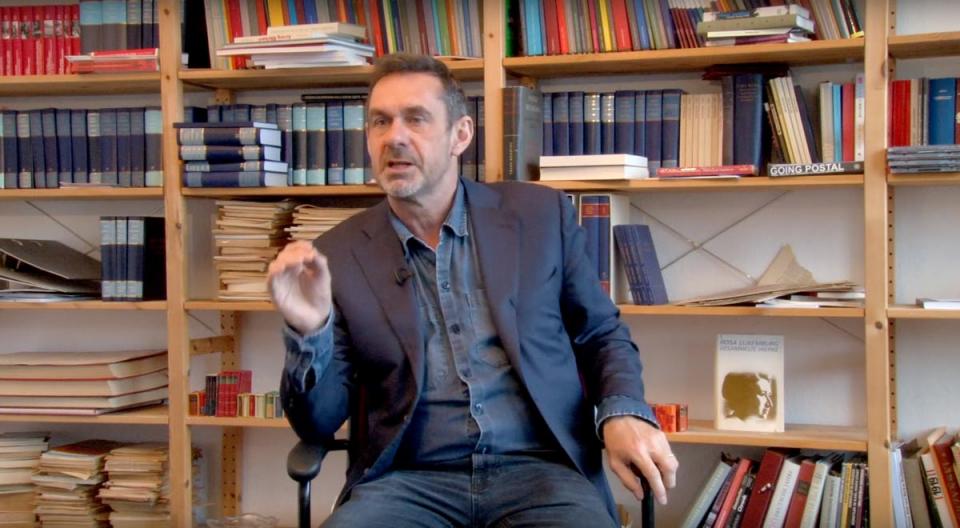 Paul Mason grew up in northwestern England among miners and trade unionists. Among people who called themselves "working-class" – and for longer than nearly anywhere else in the world.

He studied music and politics and worked as a teacher and journalist. When he intervenes in public debates – as he often does – it is mostly about the critique of capitalism and the question of how to realize, under the conditions prevailing today, the best possible society. He spoke with marx200.org about why Karl Marx is still an inspiration to him.