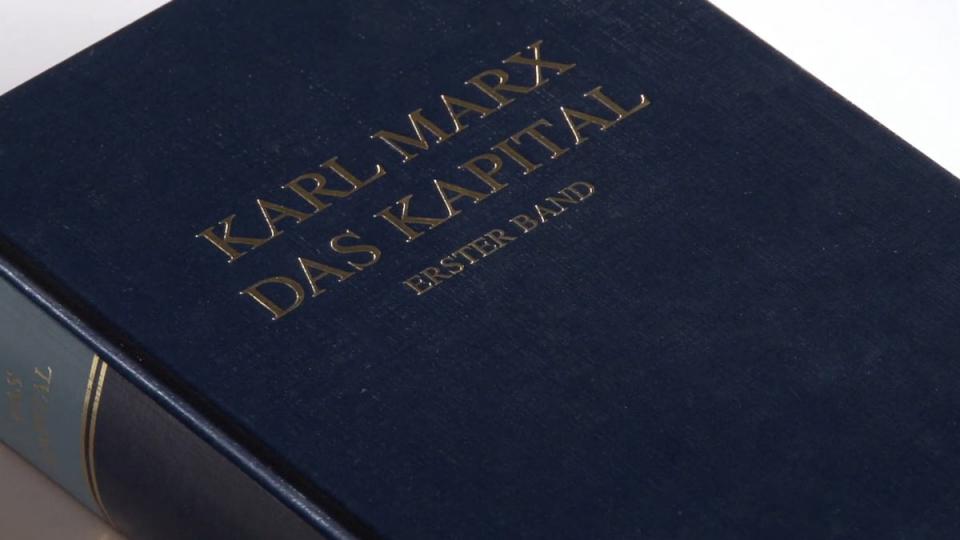 Capital by Karl Marx is one of the most influential books in the world. The book’s subtitle however has drawn far less attention. It refers to the programme at the heart of Marx’s late work, i.e. the critique of the political economy. Yet, what does Marx mean with the word critique?

The answers to this question vary as much as the interpretations of Capital since the book was first published. We asked three people who have studied and study Marx’s works: Rahel Jaeggi, professor of social and political philosophy at Berlin’s Humboldt University, Alex Demirović, social scientist and senior fellow at the Rosa-Luxemburg-Stiftung, and Michael Heinrich, a mathematician and political scientist who is working on a biography of Karl Marx.