A Complete History of the Soviet Union As Told By A Humble Worker. 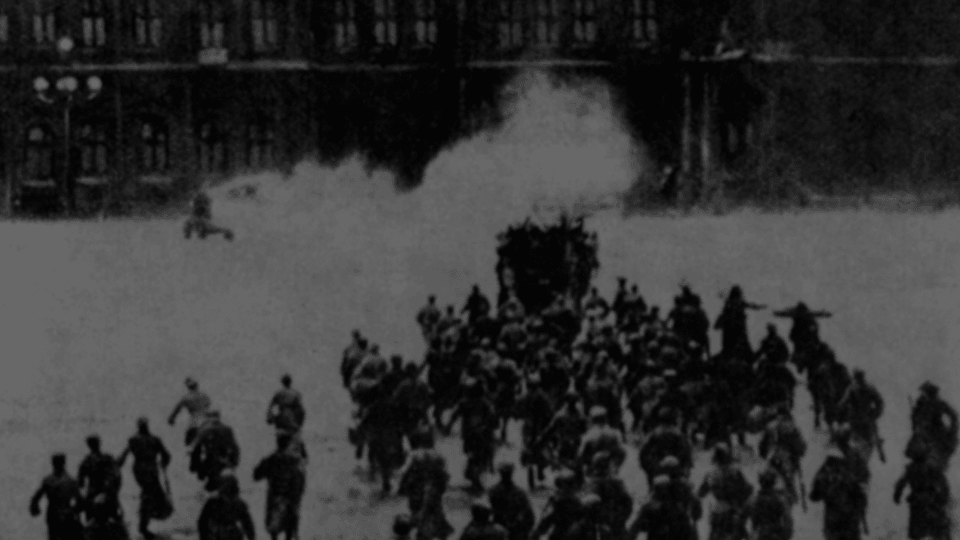 Music by "Pig With The Face Of A Boy" 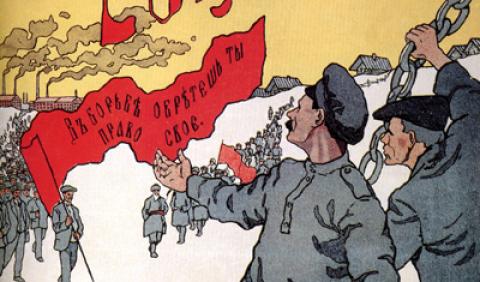 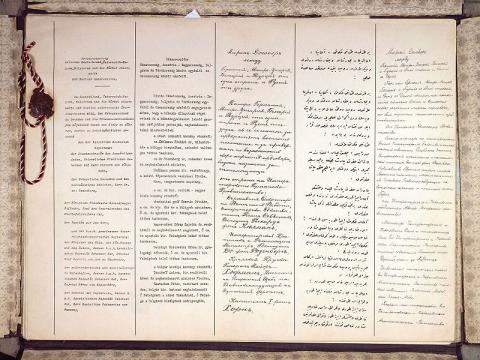 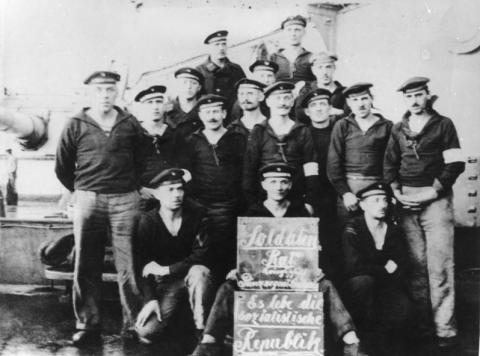 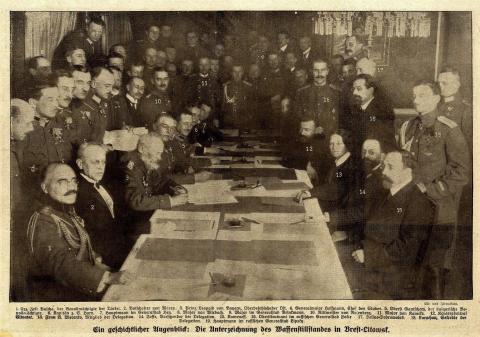 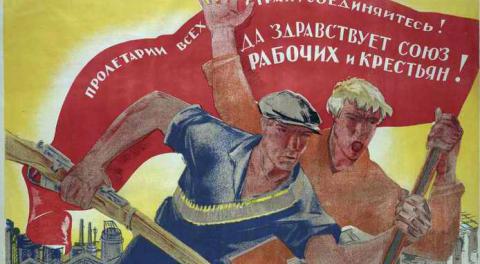