The life and work of Lenin were central to the development of Marxism in the 20th century. According to Eric Hobsbawm, the fact that “one third of humanity found itself living under regimes directly derived “from this revolution” and Lenin’s organizational model, the Communist Party three or four decades after Lenin’s April 1917 arrival in Petrograd evidences that the transformation initiated in 1917 was “by far the most formidable organized revolutionary movement in modern history” (1995, 55).

However, the Russian revolutionary’s world-historical role, as well as the 20th century state-socialist alternative to capitalism founded upon his legacy, appear deeply contradictory when measured against the core of Marx’s emancipatory vision. His record stands for Marxism’s ambivalent dual function in this epoch, one in which it reached the peak of its influence and later underwent its deepest crisis – both as a revolutionary orientation in the struggle against oppression and exploitation, and well as the ruling ideology of states in which Marxism as Leninism, or rather Marxism-Leninism (ML), took power. This dichotomy brought to Marxism the potential for extensive global influence as well as severe negative developments, usually inseparably intertwined with one another. 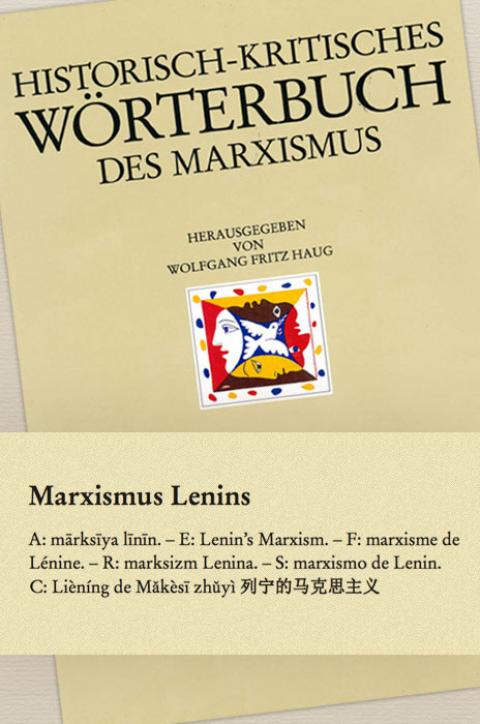