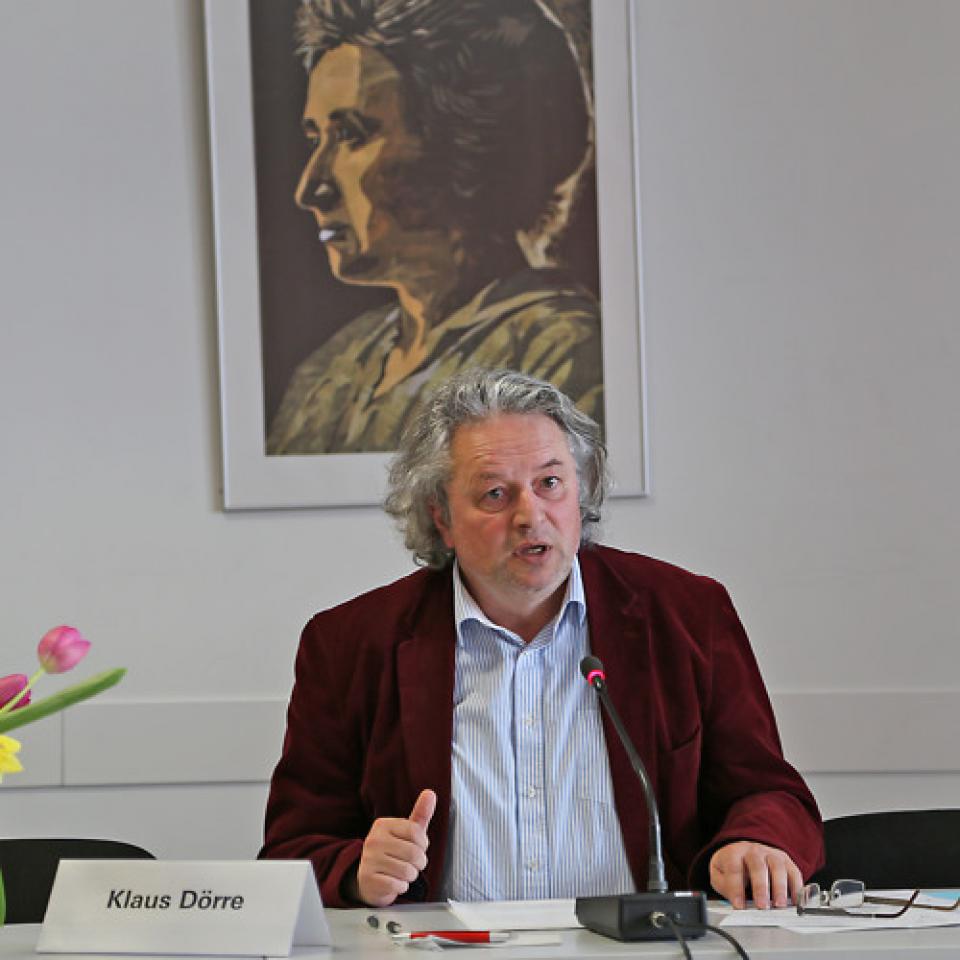 Rosa Luxemburg, one of the most fascinating characters in the struggle for freedom in equality, radically criticized capitalism's social relations and capital accumulation, and fought equally radically against the resulting outcomes of human oppression and natural destruction. After her murder on 15 January 1919 by her political enemies, her legacy lived on, as it still does today: both her writings and the political, scholarly and cultural interest she inspires. It continues to educate, to motivate political engagement and to foment communication and collaboration.